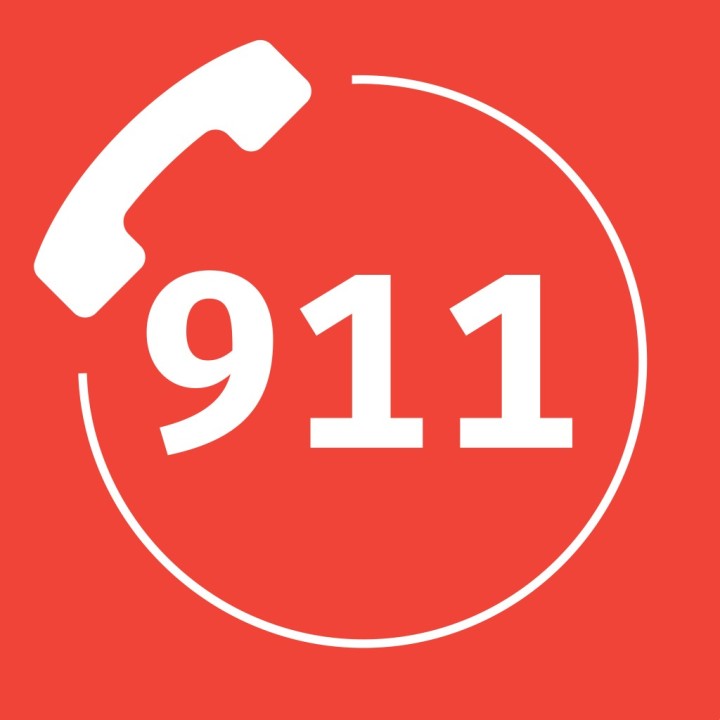 Wait a minute….I thought calling 911 was a good thing??  Well so did I…..then I heard about a friend’s story.  Since this case is still under litigation I will be vague in my details but you will have enough information to understand the message.

My friend was attacked recently by a very large group of people.  He called 911 for help and was transferred three times.  When the Police finally showed up HE was arrested for a concealed handgun.  After several court appearances the case was ready to go to trial.  The Prosecution admitted they have zero witnesses.  A plea bargain was agreed upon by the defense and the prosecution so the defendant could avoid jail time.  The judge decided otherwise and gave my friend ten days in a maximum security prison.  How does this happen?  One moment my law-abiding friend is calling the local police for help and thirty days later he is in a six by ten foot isolation cell for a crime he did not commit.

If you do not want to be “in play” then stay out of the system.  Make that call to 911 and you are in the Rolodex and officially “in play.”  Nothing good will ever come out of a visit to your home by the police.  Diffuse the situation on your own and go home.  Always keep in mind that nothing good ever happens when you answer the front door.  If you keep these simple rules in mind you should be able to stay out of jail…….as long as you wear your mask inside the grocery store.  😁😁😁