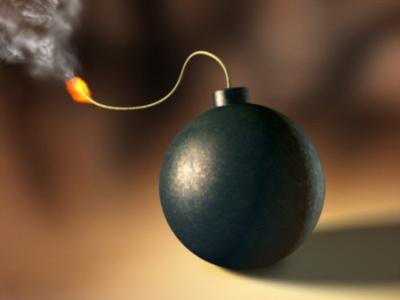 Are you missing it like most of the nation?  I watched several TV feeds this morning and everyone is talking about the Kentucky Derby and having Maximum Security  disqualified because of running into another horse.  Has anyone asked the obvious question?  Is this not fucking animal abuse to begin with?  I always say……run these wonderful animals up to the gate…..minus the jockeys…..ring the bell….have sex in the infield….have a mint julep….wear the hat….whatever…..ELIMINATE the jockeys and ya know what the horses will do when that gate is lifted?  Look for an apple!!!  Look for a telephone pole to piss on.  Look for a carrot….because that’s what horses do dammit.

Meanwhile we have an entourage of ships heading towards Iran, a military crisis in Venezuela that just has disappeared, Gaza Strip is missile war zone, and North Korea is back at it’s silly shit.  These are the stories we need to be concerned with but watch tonight how the mainstream media fawns over the Royal Baby.  I’ll be back in my bunker…..