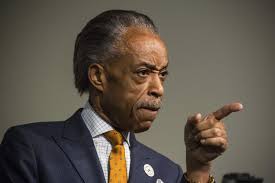 I have followed the career of Al Sharpton since the late 80’s.  He’s quite the character but if you pull back the skin like an onion you’ll see the truth–he’s a fraud and not a nice person.  You would think that while you are in the process of building a brand that would influence many and in return put you in a position of power you would embrace any support from black moderate Democrats.  The truth is he has referred to the aforementioned as “Cocktail sip Negroes” or “Yellow niggers.”  Hmmmm.  Not exactly the Joe Biden man hug I was hoping for.

Sharpton made a lot of noise with the media in the 80’s.  He would randomly call New York radio and TV stations with his opinion on stories that involved a person of color.  He soon became familiar with many journalists in the New York area and when they would need a comment for a news story that had a racial slant….they resorted to calling Sharpton.  I give him credit for being able to manipulate the media into becoming the Sea Monkeys that they are.

Let’s fast forward to today.  Every Democratic nominee for President in 2020 has resorted to kissing this man’s ring in order to get an endorsement.   Based on his terrible and short lived TV show it is obvious he is insecure and would never hire anyone to challenge him.  In regards to his TV show he took on a project he was unable to handle.  If I was on staff I would have advised him:  “Perhaps you should concentrate on putting a few sentences together before putting on the Lion’s head.”

Critics of my brilliant and accurate observation of Al Sharpton will and do play the race card.  They will scream “He doesn’t like black people.”  I will say this again.  I don’t see color.  I see good and evil and as long as you have brought up color I would suggest you find a true patriot of color to rally behind.  Start with Ben Carson and if you have any more doubts about the integrity of Al Sharpton I would suggest a search on Tawana Brawley.

We talk Casey Anthony, the bias in the media, a feel good story about a 900 pound guy, George Michael, your e-mails and much more.  Click below to listen. 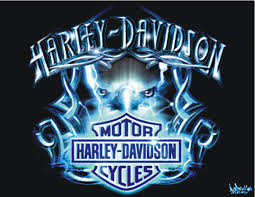 Danny pushes Harley 2 miles.  He ends up calling his mother for a ride. Things Danny thinks everyone should ask on the first date.  Why is Lorena Bobbitt in the news?  This podcast is truly a great example of what it’s like to live in DANNYLAND! 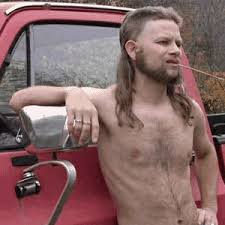 We rip on the debate from last night.  The reason the media is out of control.  A great story out of West Virginia involving a 26 year old that thinks he’s Justin Bieber.  Another reason why Ronda Rousey is a great role model and Danny gives another example of how commercial radio is fake.  Just click below.  Thank you!!

Error: Twitter did not respond. Please wait a few minutes and refresh this page.